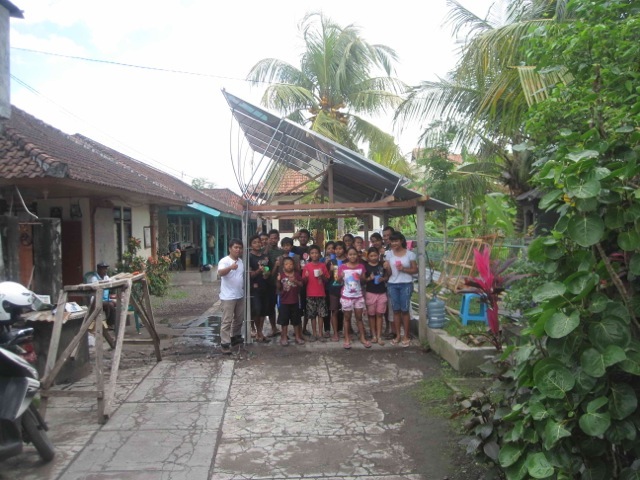 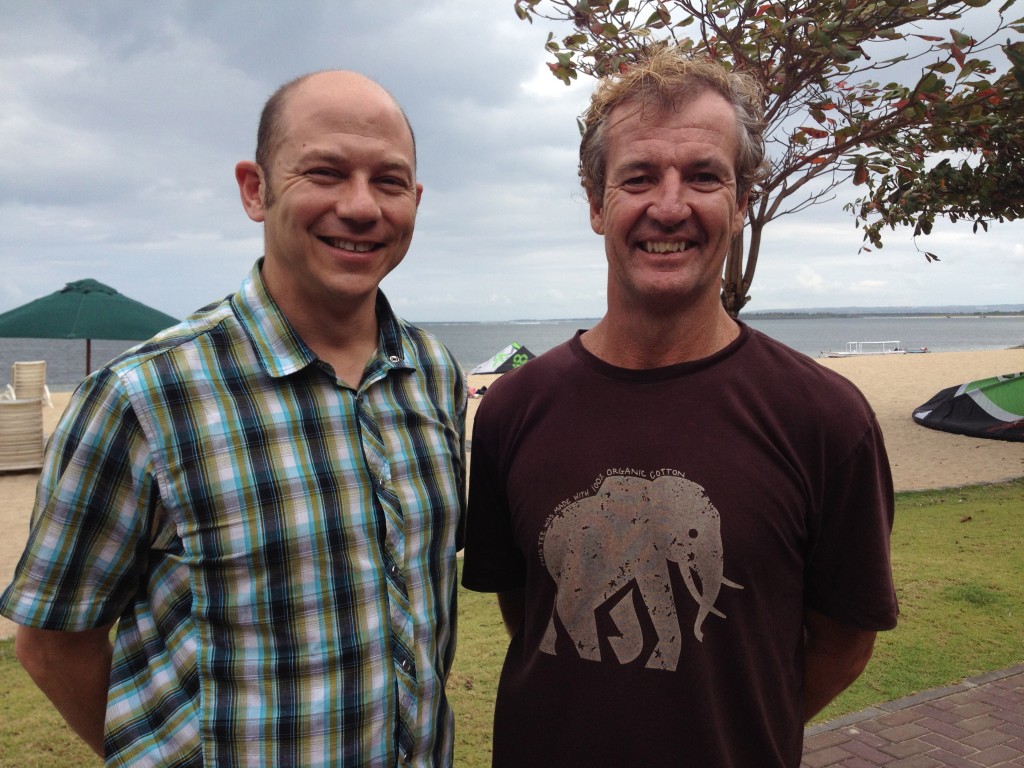 One thought on “This is Not a Solar Panel”