La Spina Collections exemplifies many of the things I am encouraged about in Indonesia – all coming together into a line of shoes. 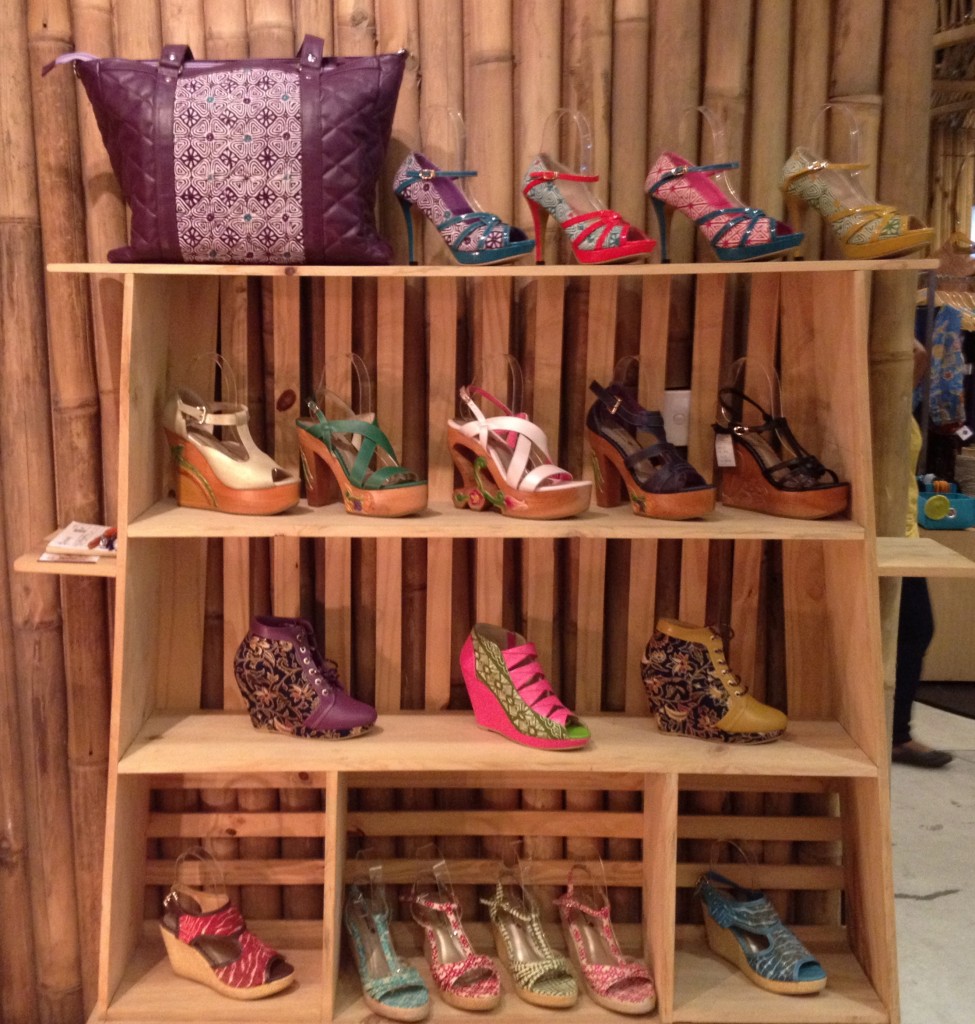 Here’s my reasoning:
1. The shoes are beautiful and inventive.
2. The collection embraces Indonesian heritage.
3. The products uses batik fabrics from villages to promote and help its artisans (mostly in Java).
4. The shoes also use wood carving as we saw in Bali.
5. The business is a pure start-up, starting from a group of three highly skilled shoemakers.
6. La Spina received entrepreneurial coaching and international exposure by the Femina Group.
7. The collection is now growing rapidly with exposure at Tokyo Fashion Week and previews in Europe.
8. Established local companies who embrace the heritage batiks are now contracting La Spina for some special collections. 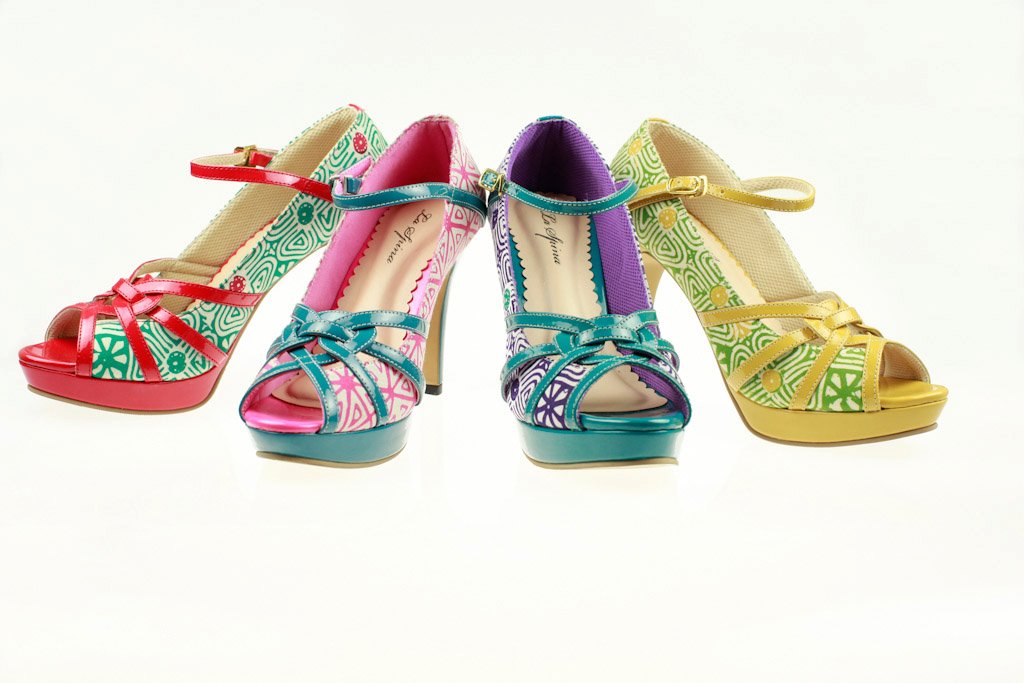 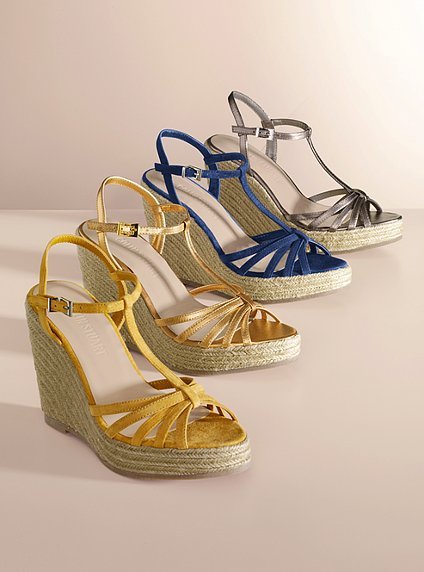 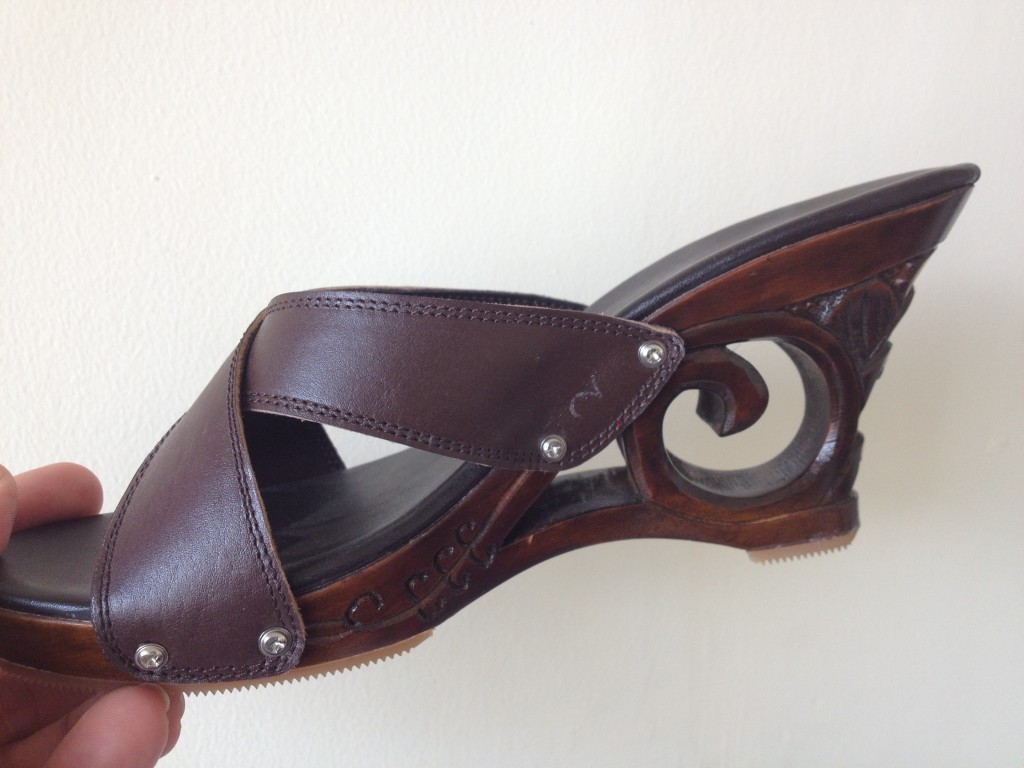 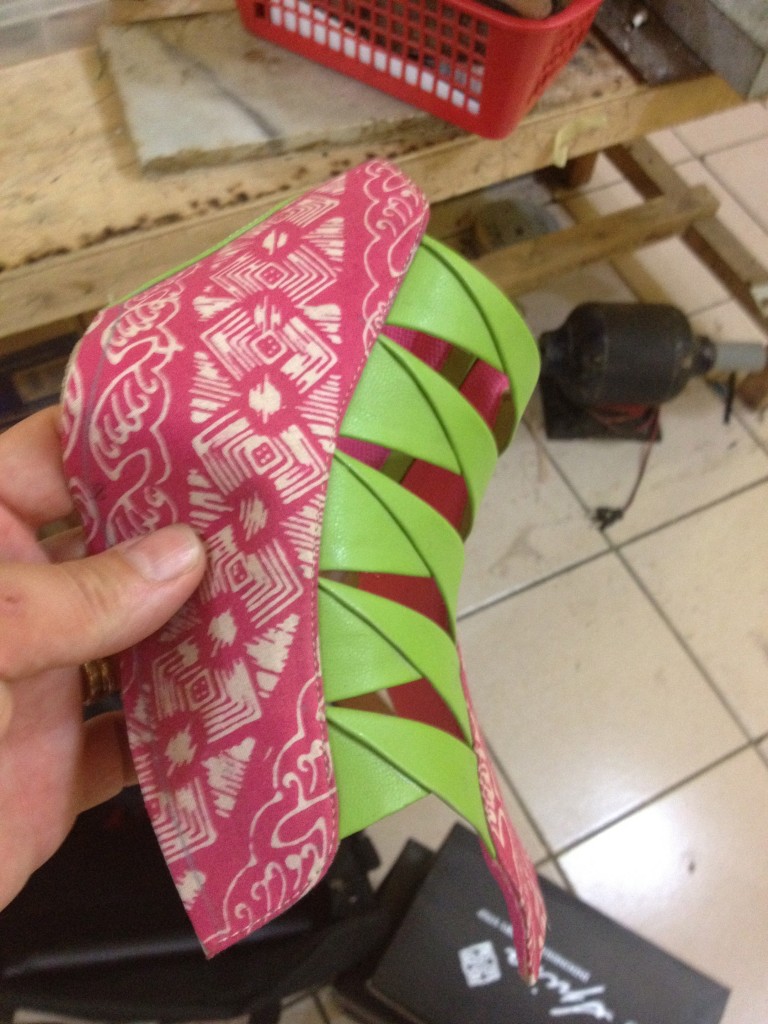 All of this is the product of the efforts by design entrepreneur, Lianna Gunawan. Lianna was gracious enough to give me a full tour of her operations – from back office and retail store in Jakarta to her factory in Bandung. Her operations are growing and her staff will need to expand to keep up. It was refreshing to see in Bandung how shoemaking really starts and the craft involved to make beautiful shoes. It will be an interesting challenge to see how Lianna can keep up with growing demand and maintain her vision to use heritage fabrics and techniques and fuse them with her flair for contemporary style. If anyone is up for it, it’s Lianna, and I think we’ll be seeing a lot more of her as an icon of new Indonesian fashion design. 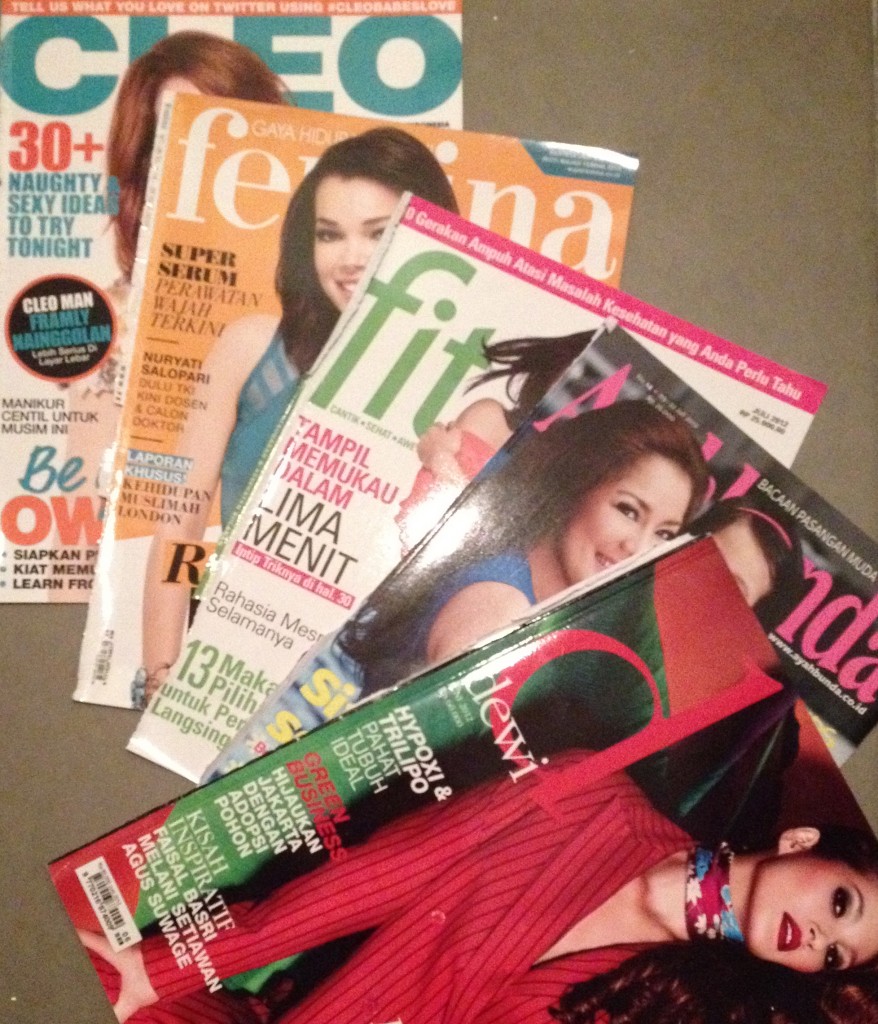