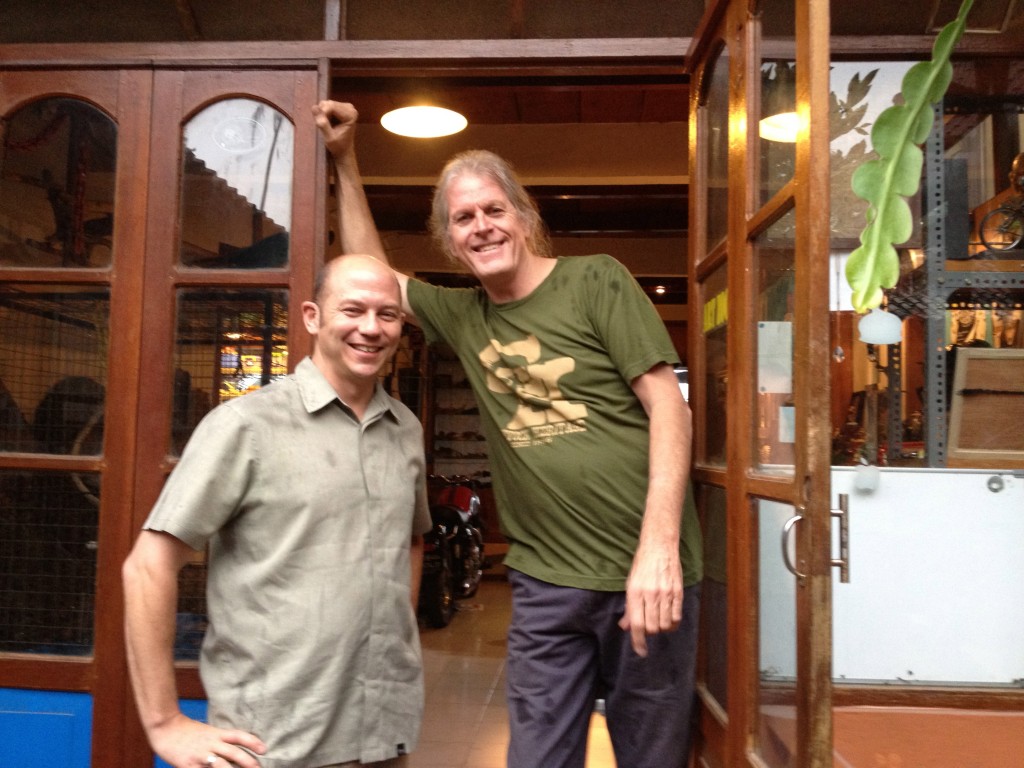 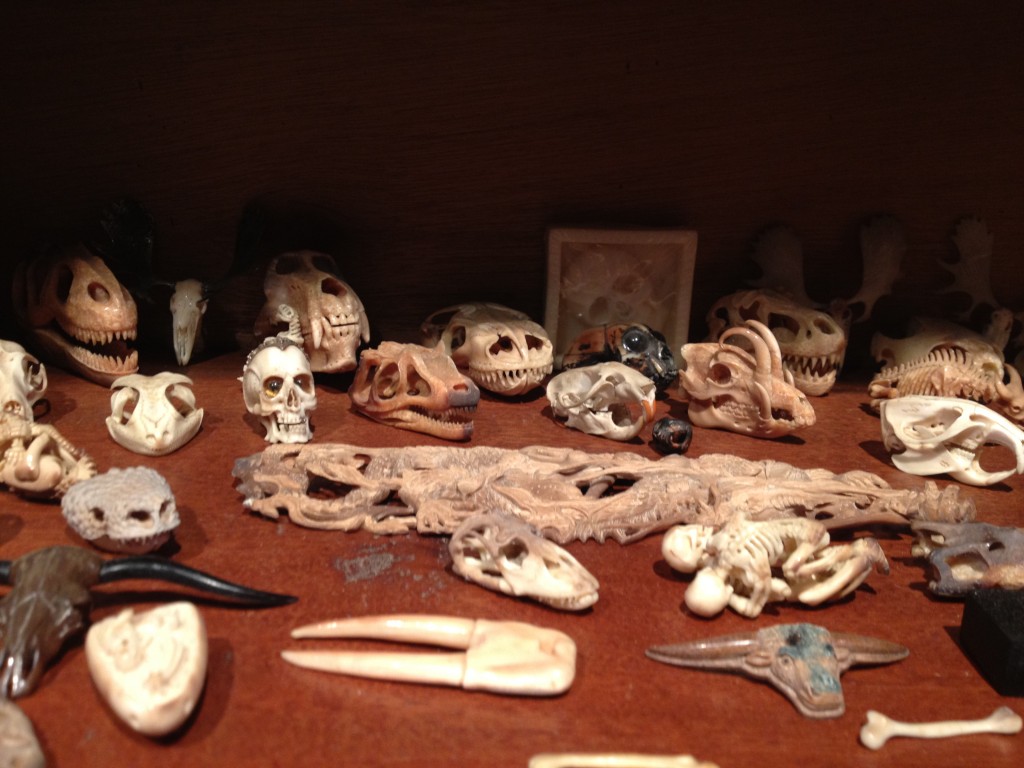 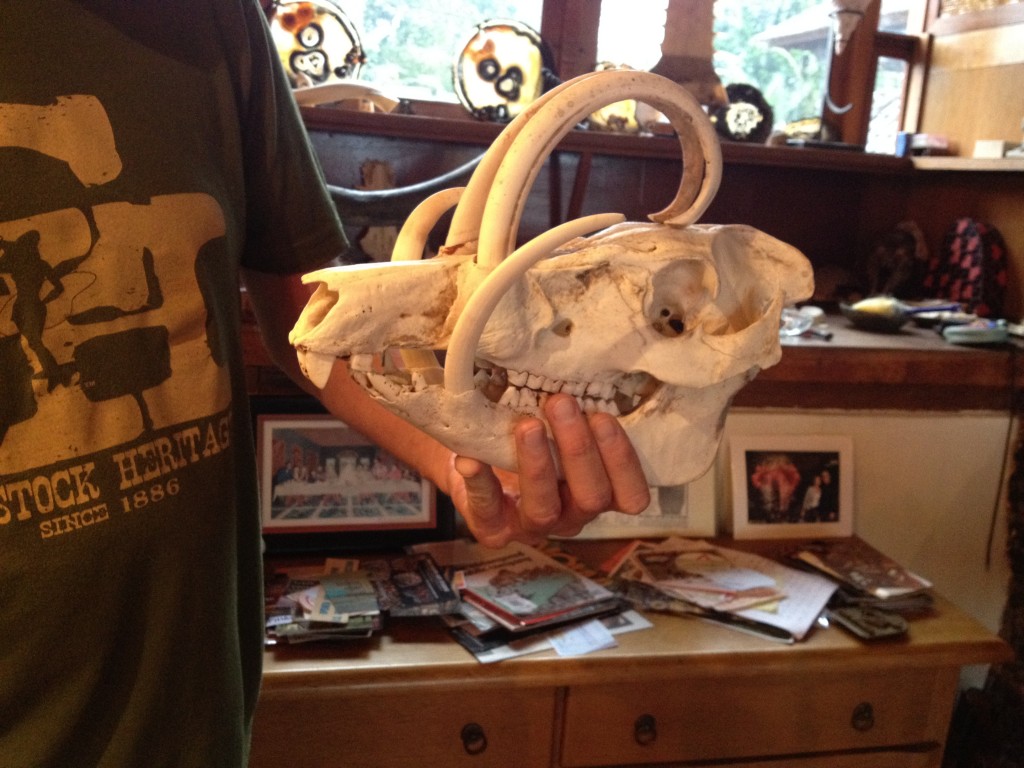 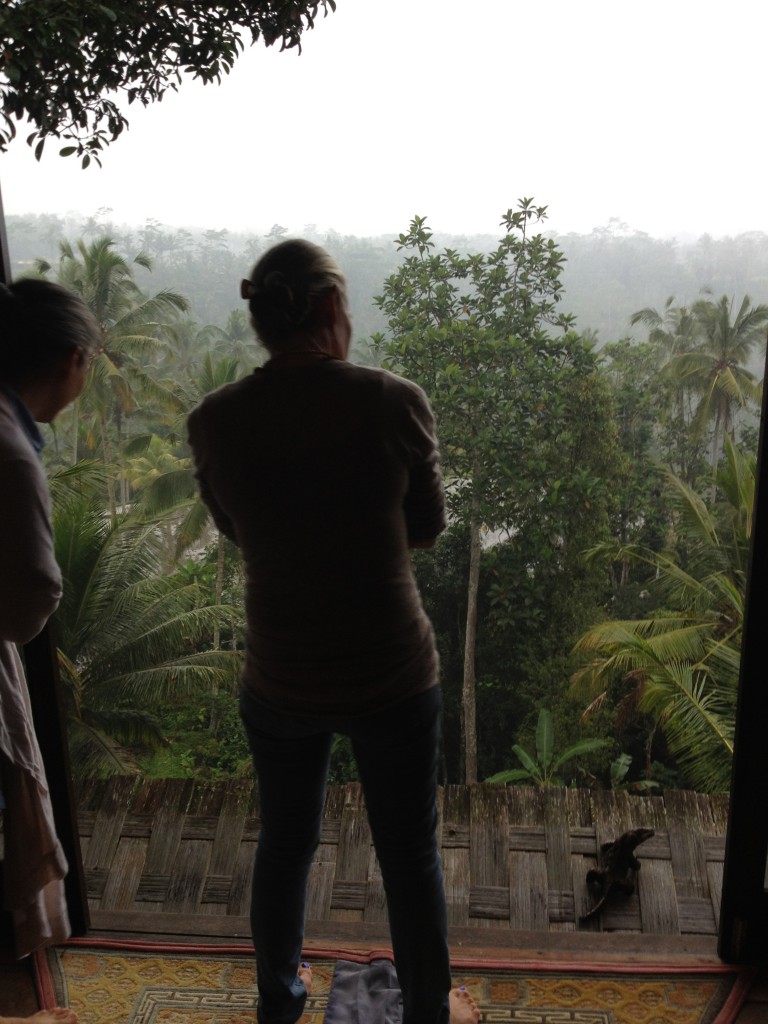 One thought on “The Mind Behind the Skull”