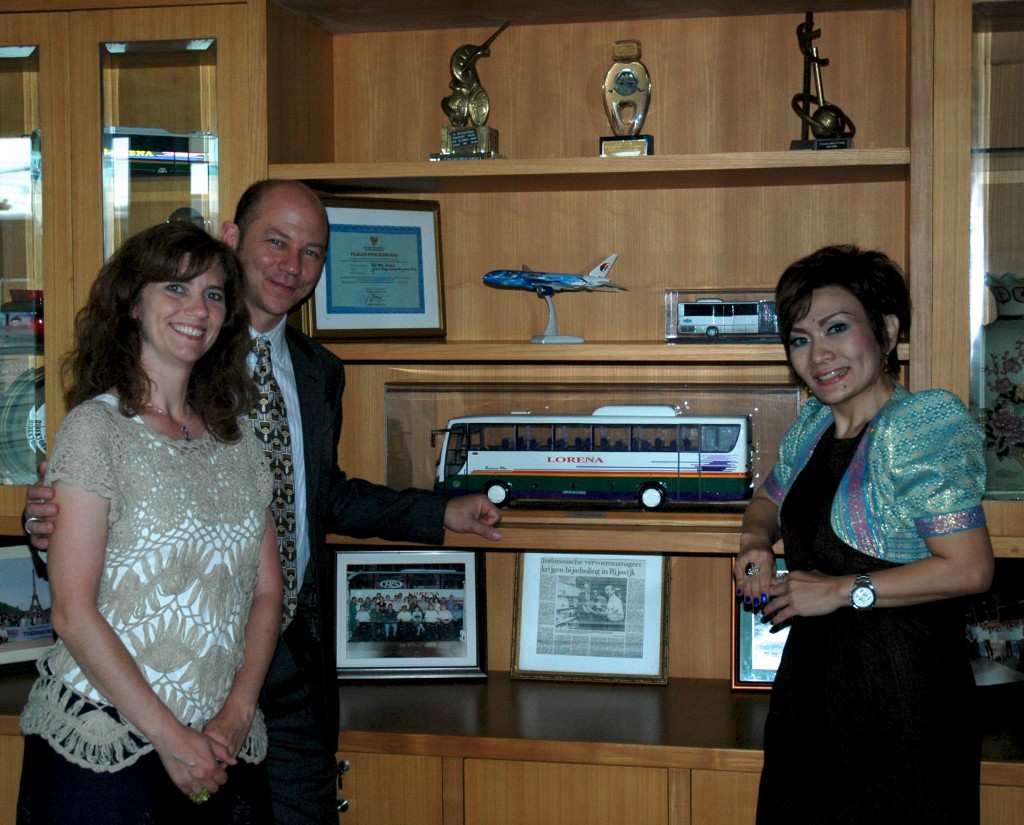 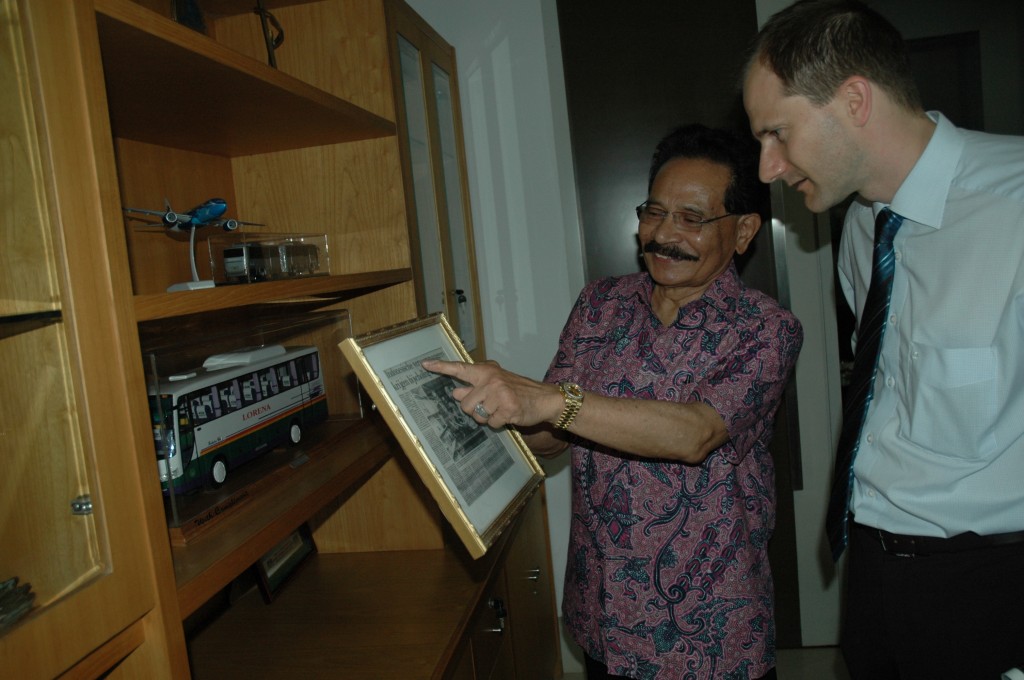 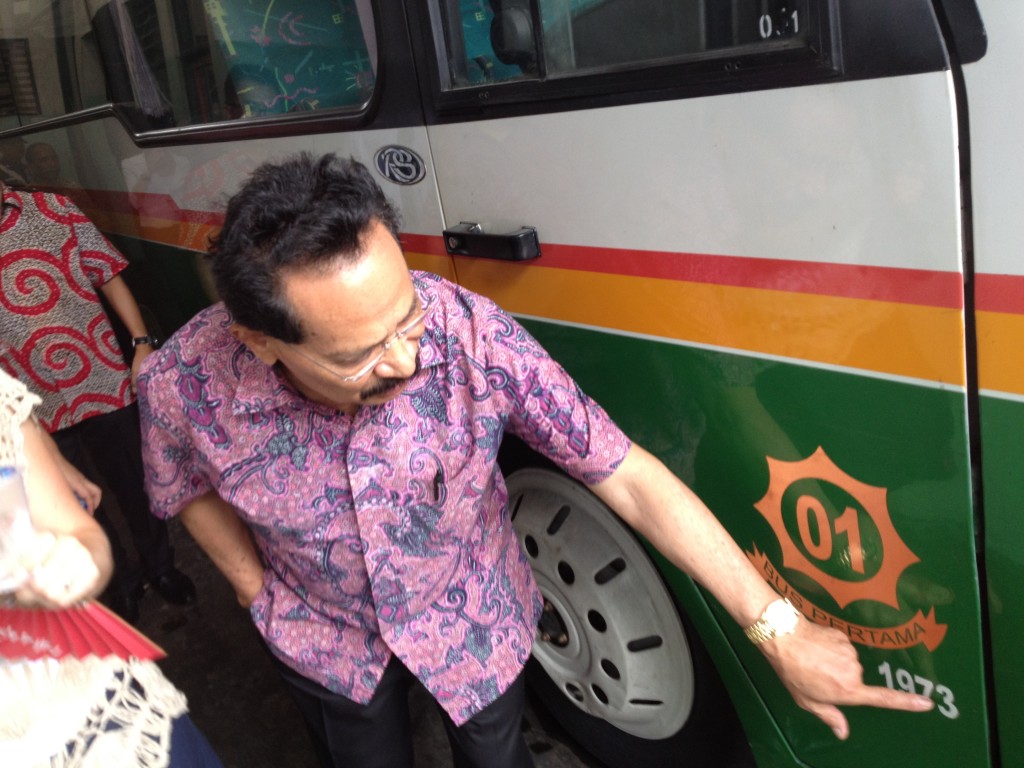 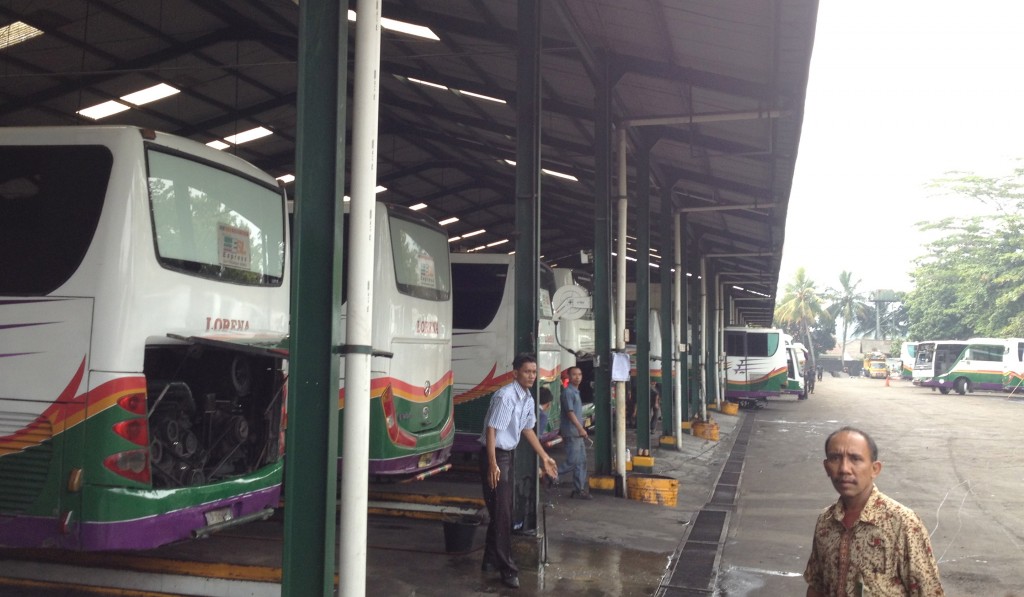 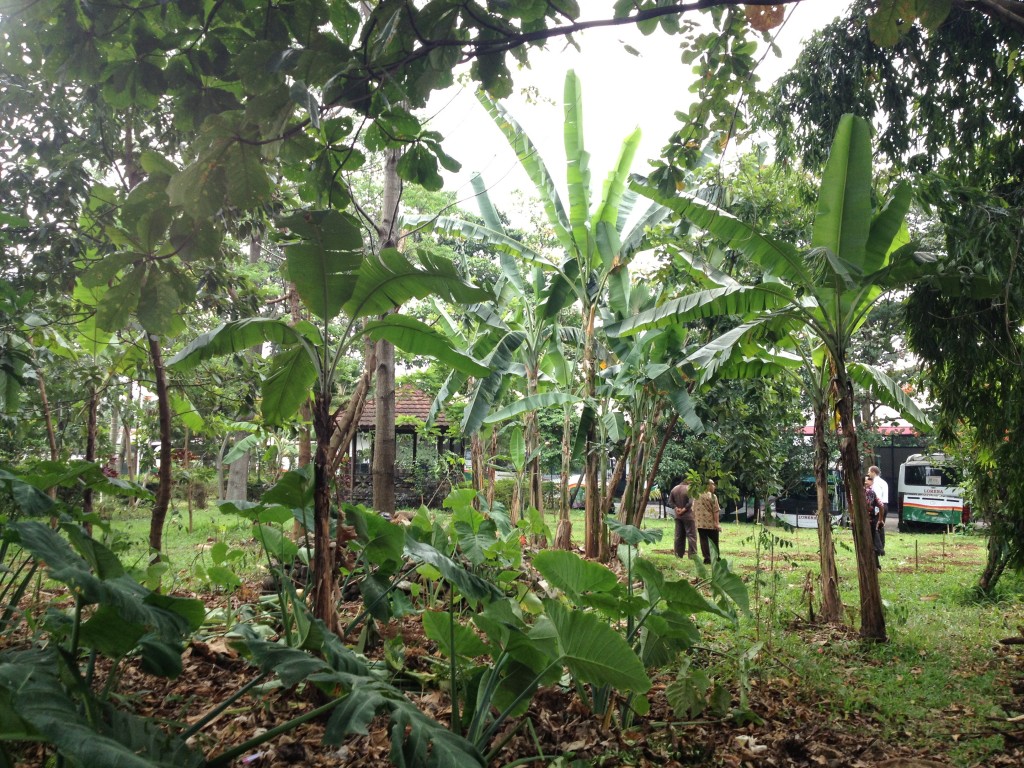 3 thoughts on “Growth by Respect”